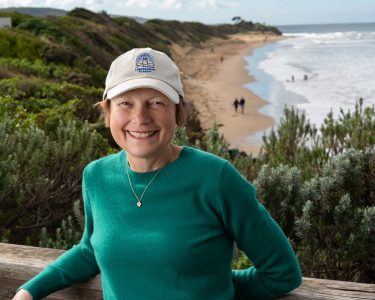 Janet Jones of Anglesea, was someone who faced three separate battles with cancer over a period of 33 years, Janet was passionate about identifying causes for cancer and why some human cells become cancerous.

While undergoing treatment in late 2020, Janet came up with the idea is encouraging people to put on their runners, by establishing the Lighthouse Classic event to shed new light on what causes cancer and how it can be treated more effectively.

“I’ve managed to conquer two different cancers on two different occasions and will fight it again a third time. But the Lighthouse Classic is not just about my cancer, it’s about trying to raise funds so we can find out why people get cancer, how we can stop it and how we can improve the treatment,”

Participants registered to walk or run the scenic track 12km track from Urquarts Bluff to Aireys Lighthouse on the Great Ocean Road an time in January. Others chose their own route including to the Olympics Rings Memorial in Ballarat, to the Queenscliff Lighthouse, along Port Melbourne beach and even to the Cleveland Point Lighthouse in Queensland.

Janet and a band of family and friends, worked hard to make this a success fundraiser. They found sponsors, donors and in the first year, more than 780 Victorians walked or ran the Lighthouse Classic in support of the Fiona Elsey Cancer Research Institute.

This event raised more than $60,000 to fund a cancer research scientist in Ballarat until the end of 2021.
The Lighthouse Classic will be on again JANUARY 2022. 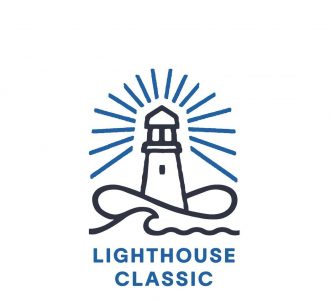